You ever had one of those weekends that you were so busy that you couldn’t even take time out for yourself to stand in the kitchen and eat a meal. Well, I had that kind of weekend, and I can honestly tell you …I don’t know how it happened. It was a weekend filled with coffee, chaos, and a Blue Butterfly.

Don’t get me wrong, I’m not complaining, the good and the bad has brought me to the right here… and the now…and I think I like it.

William Shakespeare said “All the world’s a stage, And all the men and women merely players; They have their exits and their entrances. And one man in his time plays many parts…”

So now…I’m on stage again…ugh

Hmmm…same dance…different tune…but somehow this time I’m in love with the music… and the lyrics.

So fast forward and it is now Monday…

Going to the farmer’s market is one of my absolute favorite things to do, and one of my MyoHo sisters gave me some delicious tomatoes and squash from her garden yesterday, and I was in the mood to kitchen test a vegan cookbook…cookbook review coming soon.

Anyway, a neighbor saw me and gave me a gift, he said it was a bracelet… but I’m pretty sure it’s a ponytail holder… but I will wear it as a bracelet proudly. Although he is not a Nichiren Buddhist, he is a Buddhist, and has been for 75 years.

He gave me the bracelet and asked me if I knew about the story about the Buddha and the Butterfly…or the meaning of the Blue Butterfly...and honestly I didn’t...and so I replied “No”. So he told me “to noodle it”…and I’m pretty sure he meant Google it…And so I did.

Have you heard of the story of the Buddha and the Butterfly? Do you know the Meaning behind the Blue Butterfly?

{“The Butterfly and The Buddha” Author Unknown}

Once upon a time, someone found the chrysalis of a butterfly. Soon a small opening appeared. The person sat and watched the butterfly for hours as it struggled to squeeze its body through the tiny hole. Then it stopped unable to go any further.

Deciding to help the butterfly, a pair of scissors were used to snip off the end of the cocoon. The butterfly then emerged easily, but it had a swollen body and shriveled wings.

The person continued to watch it, expecting that at any moment the wings would enlarge and expand enough to support the body in flight. It did not happen. In fact, the butterfly spent the rest of its life crawling around like a caterpillar. It was never able to fly.

What the person in kindness and haste did not understand: The butterfly's struggle to get through the restricting cocoon was a way of forcing the fluid from the body into the wings so that it would be ready for flight once it emerged.

Sometimes struggles are exactly what we need in our lives. Going through life without obstacles to overcome would cripple us. We would not become as strong as we could nor fly as happily as we might. So if we struggle, rather than asking someone or something to remove everything we dislike, it will be to our benefit for a long time to come.

P.S. I think my Butterfly deserves a selfie...cheese! 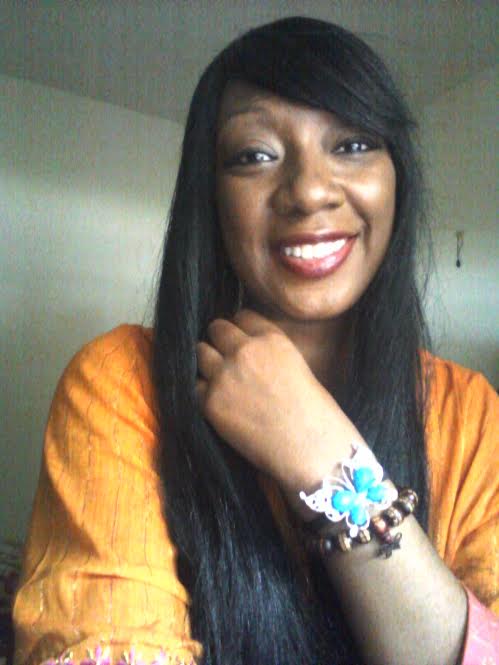