Why I Promote The Bobbi Brown Cosmetics Pretty Powerful Campaign

Now... I'm not one for taking pictures but after all I wouldn't be living up to the Pretty Powerful Campaign if I couldn't share my Bobbi Brown Cosmetic looks with you. I’m also not one to talk about my cancer…I guess until today…because I don’t want to be defined by it.

Cancer…is very much a part of my life…I have Lynch Syndrome and an indefinable BRCA1 Genetic Mutation. But before I ever heard about Genetic Testing for Cancer, I felt flawed after I was diagnosed with Cancer. I felt like Cancer was confirming some of the things that were already in my head. I felt like that damaged can of corn that was put in the reduce section because it was not worth paying regular price for.

However with my Buddhist practice, Family, Friends, and wonderful Nurses and Doctors I began to heal but still haunted by the physical scars… I felt ugly. There was a new me now…the new me has sensitive skin and sunscreen is now my best friend, products that I used to use on my skin… are now my enemies, I have hot flashes, pain, sleepless nights, and a very different outlook on life. I smile...when I wanted to cry…I say I’m fine…when I really want a hug and a big, big, big bowl of ice cream.

With Bobbi Brown Cosmetics and the Pretty Powerful Campaign, April…A Bobbi Brown’s Make up Artist turned on the light and help me find myself…my true self…the new me.

Ricardo...another Bobbi Brown Make up Artist has been there for both of my Make Up sessions. Ricardo is like the cheerleader on the side line motivating you to think big…and go beyond the limitation you have in your head. April and Ricardo are an amazing duo, and they are definitely the epitome of the Bobbi Brown Cosmetics philosophy and they will make you feel like…A Million Dollars.

What April helped me realize was…the old Nerisa that I keep trying to revive and bring back to life…is gone. She’s gone to make room for the woman I am today…I may not look the same...or feel the same…And that’s okay…because this Nerisa is beautiful just the way she is…scars and all. This is why I am advocate for the Bobbi Brown Pretty Powerful Campaign because I know firsthand how powerful it can be.

So in honor of Bobbi Brown Cosmetics Nude Smokey Eye look...after all...Confidence is the new SEXY!  There's a picture of the girl behind the blog...Nerisa Eugenia Waterman...just look below the ~xoxo.

In the meantime...learn a little about the campaign from the YouTube Video Below and visit a Bobbi Brown Cosmetics counter in a store near you and enjoy your own Complimentary makeup lesson today.

Here's to you April and Ricardo...Thanks for making a girl feel...Pretty Poweful! 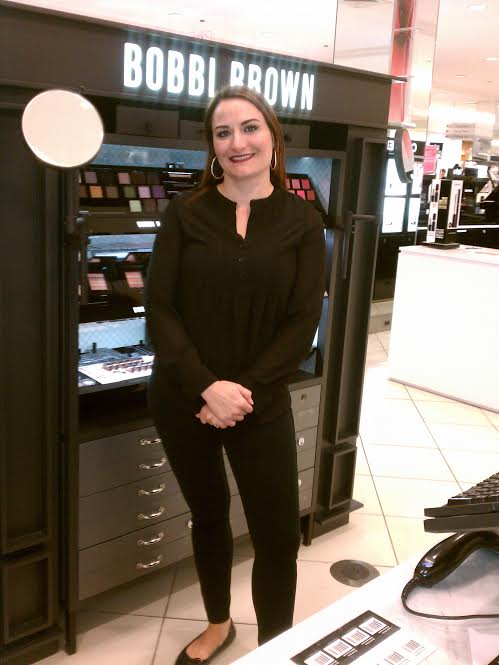 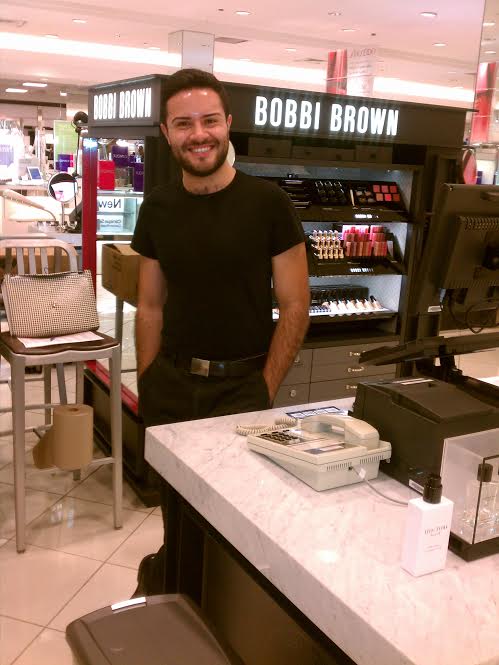