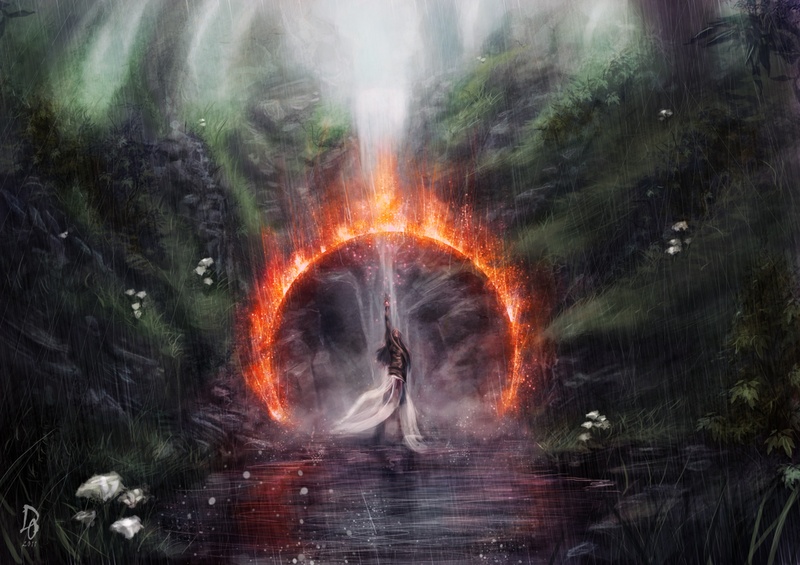 As you know every day I have a new Buddha Beat...you know that song in my head that just keeps me going. Well today's song is Adele "Set Fire To The Rain." Now I am not one for singing in public but I ran downstairs to meet the UPS guy...one of my favorite people in the world because seeing him means 90% of the time he has a few books for me to review.

Anyway, this sparked an interesting conversation with a passerby...

Well...he thought the lyrics to the song did not make any sense. Now say what you want about the music video...but the song rocks! So I had to take a few minutes to school him and I maybe I'm wrong... but the Buddha in me says I'm correct.

So have you ever had a situation that you love a song, but you have no idea what the artist really meant in the lyrics of the song?

What’s my interpretation? I’m glad you asked…I believe that Adele is setting fire to the rain that is slowly drowning her.

It's like when you are at your happiest…the sun is out… the birds chirping...and you are just in love with the World. And then misery comes along…because misery likes company…so misery rains on your happy parade.

Well Adele made a decision that you can rain on her parade...but this time she is not going to drown in it…she’s going to set…it…on…fire!

She's going to watch it pour as she touches your face...because it burned the last time she cried. Of course when fire touches anything, first it alters the appearance, and then it eventually destroys it…reducing it to ashes…leaving you with the faint memory of what was.

So why is this my Buddha Beat this morning?

Well… I am setting fire to my own rain...if I destroy all my past obstacles that in some ways…I know I’ve created…then I can't go back to them.

I can’t go back to my Berlin Wall of obstacles because the wall no longer exists...

(Enjoy the Song Below...Courtesy Of YouTube)
~xoxo Sincerely Yours, Nerisa